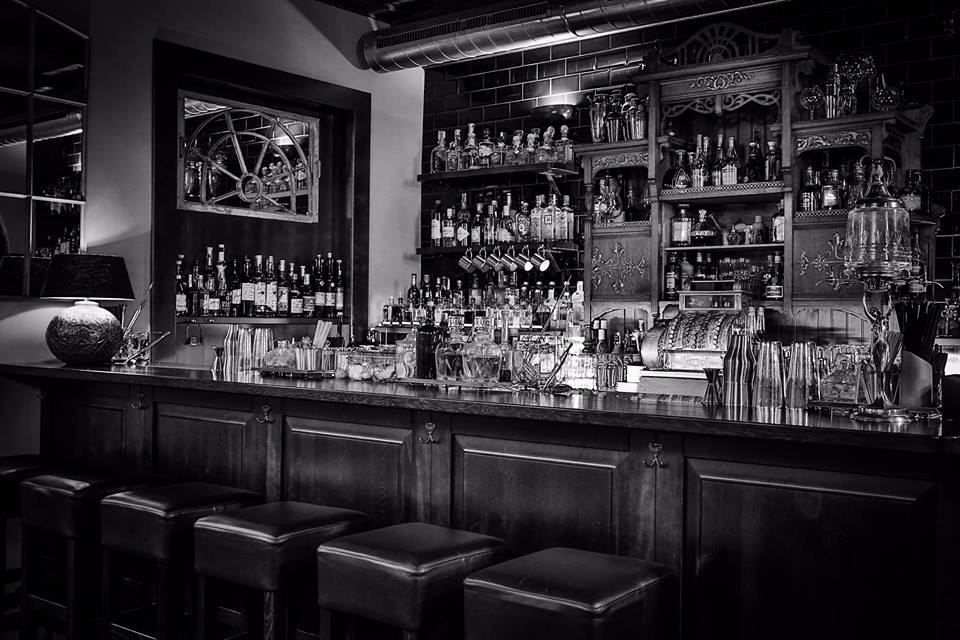 At Prague on Segway, we are often asked about nice places to get a decent drink. It’s with this in mind, that we let you in on the secrets of Hemingway Bar. We really think it’s one of the best cocktail bars in Prague.

«As well as being a renowned writer, Hemingway was also known for his eccentricity and being an incredibly famous barfly.»

Hemingway is inspired by famous American author, Ernest Hemingway who wrote such classics like ‘The Sun Also Rises’, ‘A Farewell to Arms’ and ‘For Whom the Bell Tolls’. As well as being a renowned writer, Hemingway was also known for his eccentricity and being an incredibly famous barfly. Was it the alcohol that developed the interest in writing? Or the writing that developed the interest in alcohol? Either way, he had a fine pallet for tasty drinks, and that’s exactly what Prague on Segway sampled in Hemingway.

Hemingway was also recently named the 24th best bar in the world. It’s easy to see why with their creative and delicious range of cocktails including four of them named after Hemingways’ wives, each one’s personality carefully matched to the flavors and spices available in the bar. How would you describe your ex-wife or husband or lover as a cocktail? It seems that art exists in all forms these days, even alcohol! Some of the cocktails are even served inside the spines of stunning old books. Even if you’re not into literature, you can definitely get into it with the drink neatly nestled inside! For those who like a bit of literature and of course alcohol (like Hemingway), we can highly recommend the Negroni, which is also bartender and owner Aleš´ favorite drink.
0Shares
PrevNext 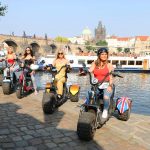 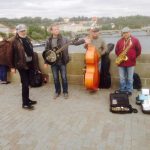 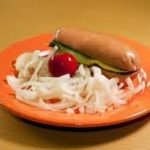