When you book with an account, you will be able to track your payment status, track the confirmation and you can also rate the tour after you finished the tour.
Sign Up
4230
All our tours are Private. No groups merging!
This is the Private tour. No groups merging!
Duration: 60 min
Level of difficulty: Easy
Route length: 5,2 km
Min Age : 8+
DetailItineraryMapPhotosReviews

One hour Segway tour is a great way to see the part of Prague that is hidden from tourist’s eyes. This tour covers parks, famous landmarks as well as historic sights and local spots of interest. You will see the richest neighborhood: Old Stresovice (Beverly Hills of Prague), famous and unique Strahov Monastery with the amazing view on the Old Town where you are welcome to try the legendary and unique beer once brewed by monks.

Střešovice is a neighborhood of green, quiet, village-like streets in the west of Prague. It is located in the Prague 6 district. Střešovice is often called the “local Beverly Hills” because it is home to some famous residents, including former President Václav Havel. Střešovice (also known as Třešovice) appeared between the 10th and 11th centuries and belonged to the Czech royal family until 1143 when the village was given to the Strahov Monastery. It remained in possession of the monastery until the 20th century. The major sights include Villa Müller by functionalist architect Adolf Loos, The Church of St Norbert in Romanesque Revival style and the famous Strahov Monastery.

Your Segway Tour starts with a short safety training (you will get extra time for it!) and individual supervised test-drive. When all of you will be confident riding a segway your journey starts.

When you say Art Nouveau Houses, Embassy Area has the best samples. Via this are you have a short free ride direction to Beverly Hills of Prague.

Old Streshovice is the richest neighborhood in Prague and mostly the famous local people (including former Presidents, singers, hockey players etc.) live here. You will admire the buildings while riding; Muller`s Villa and St. Norbert Church are in this area.

Roman Catholic Monastery built in the 12th century. The Monastery also has a brewery from the 15th century and one of the highest viewpoints of Prague. Here you will have time to try the monastic beer.

Passing through Park Van der Stoela you will reach back to segway garage where you will tell goodbye to Segways and end your tour. Than we will transfer you back to the Old Town Square by our shuttle. 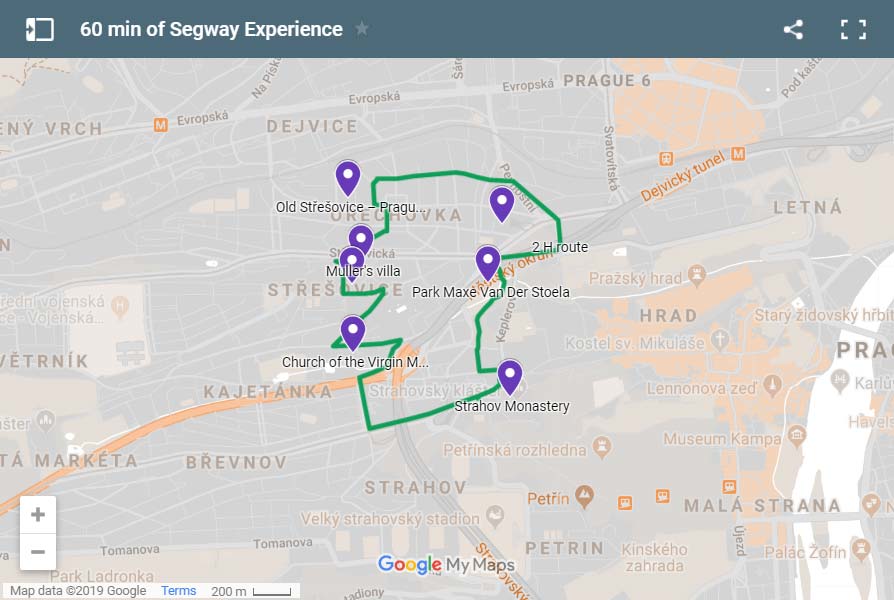 To load map, click on the image.
Book Now 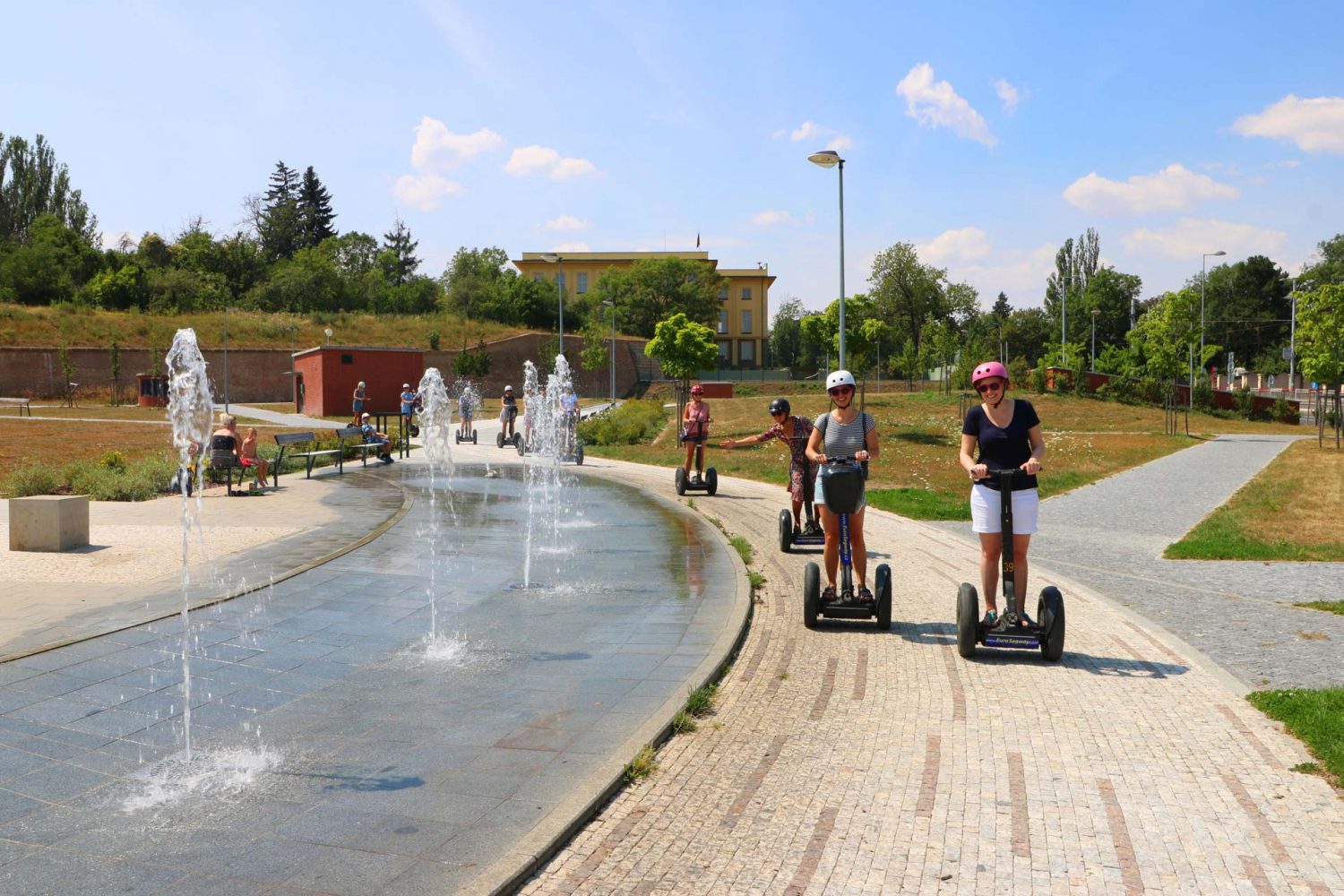 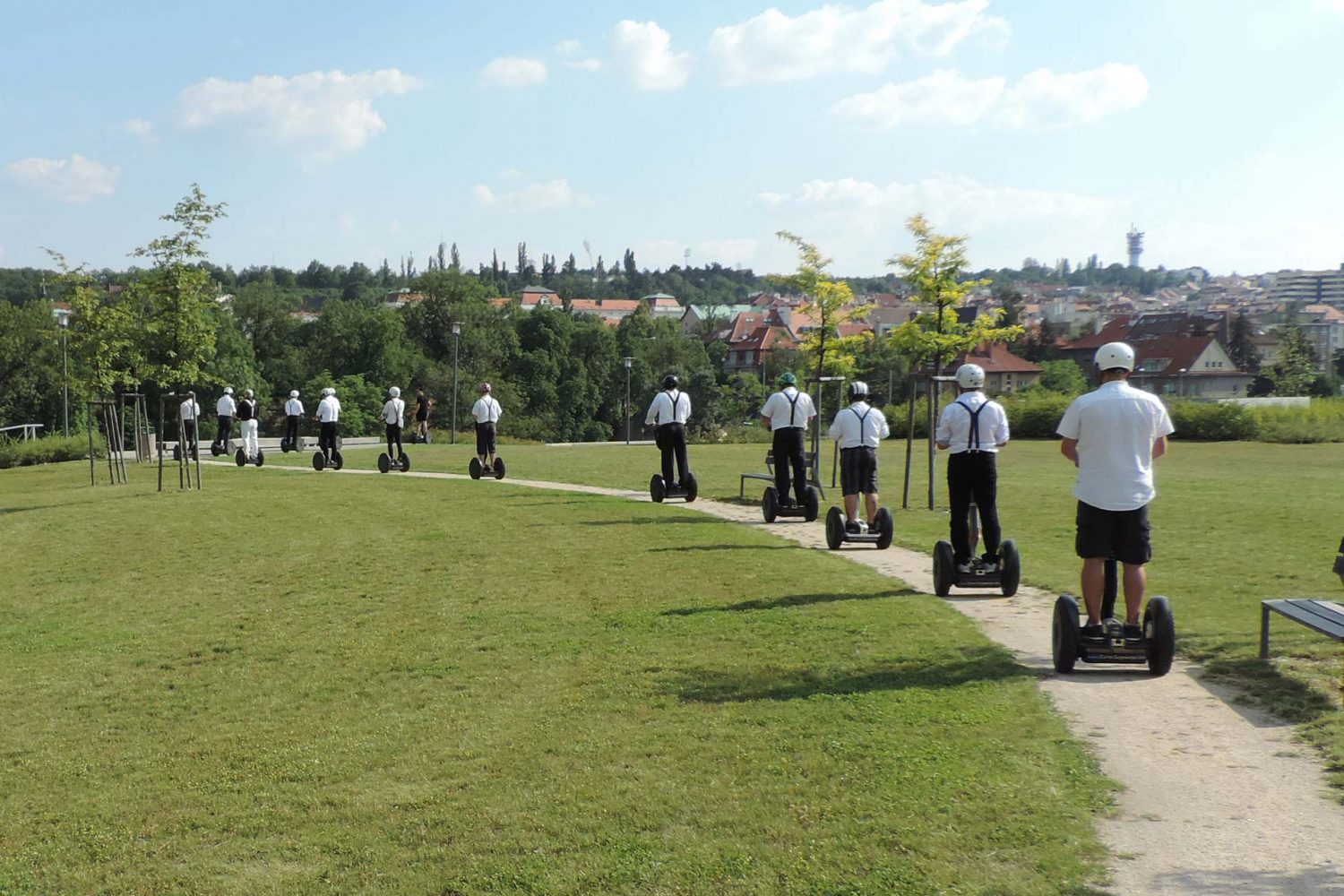 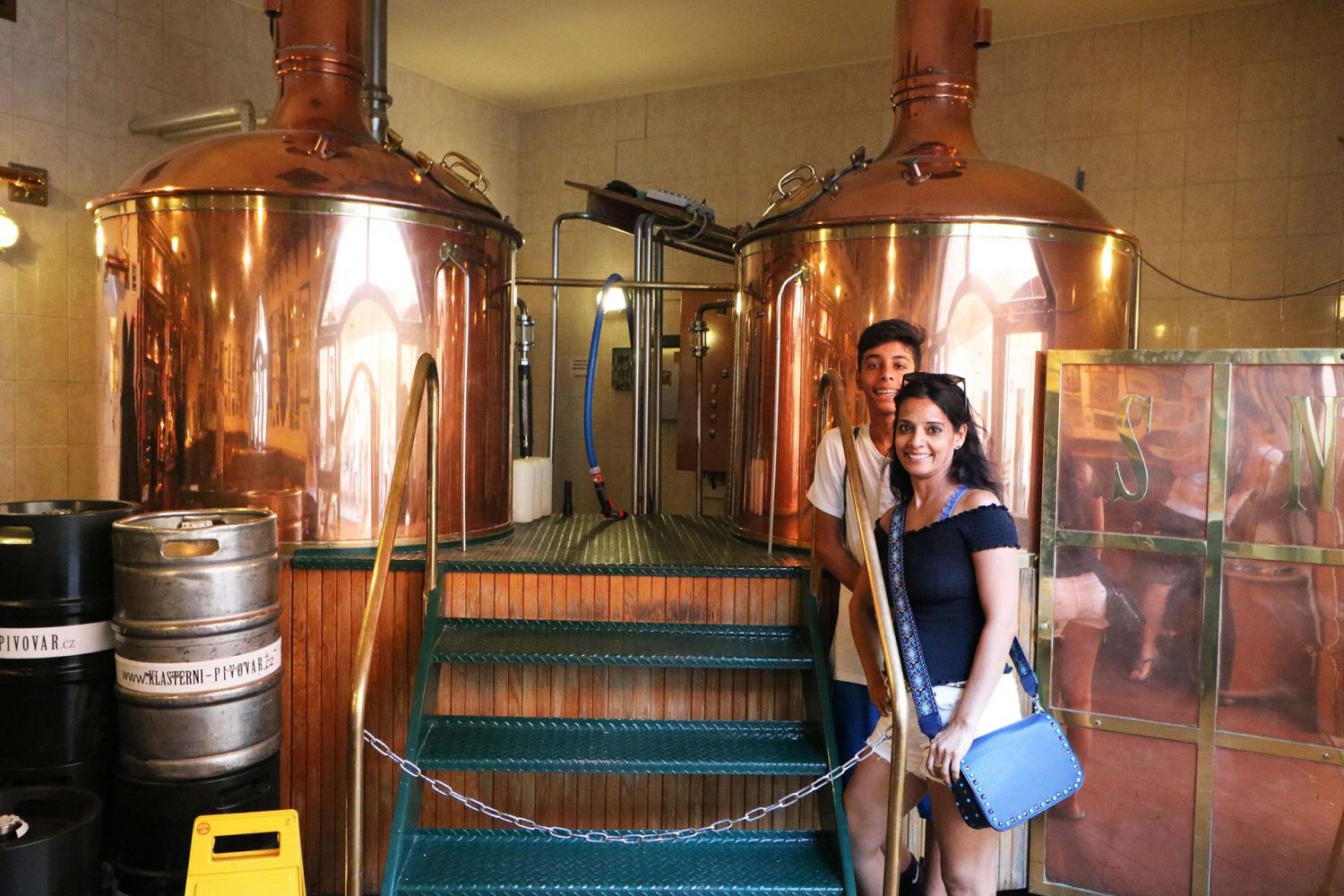 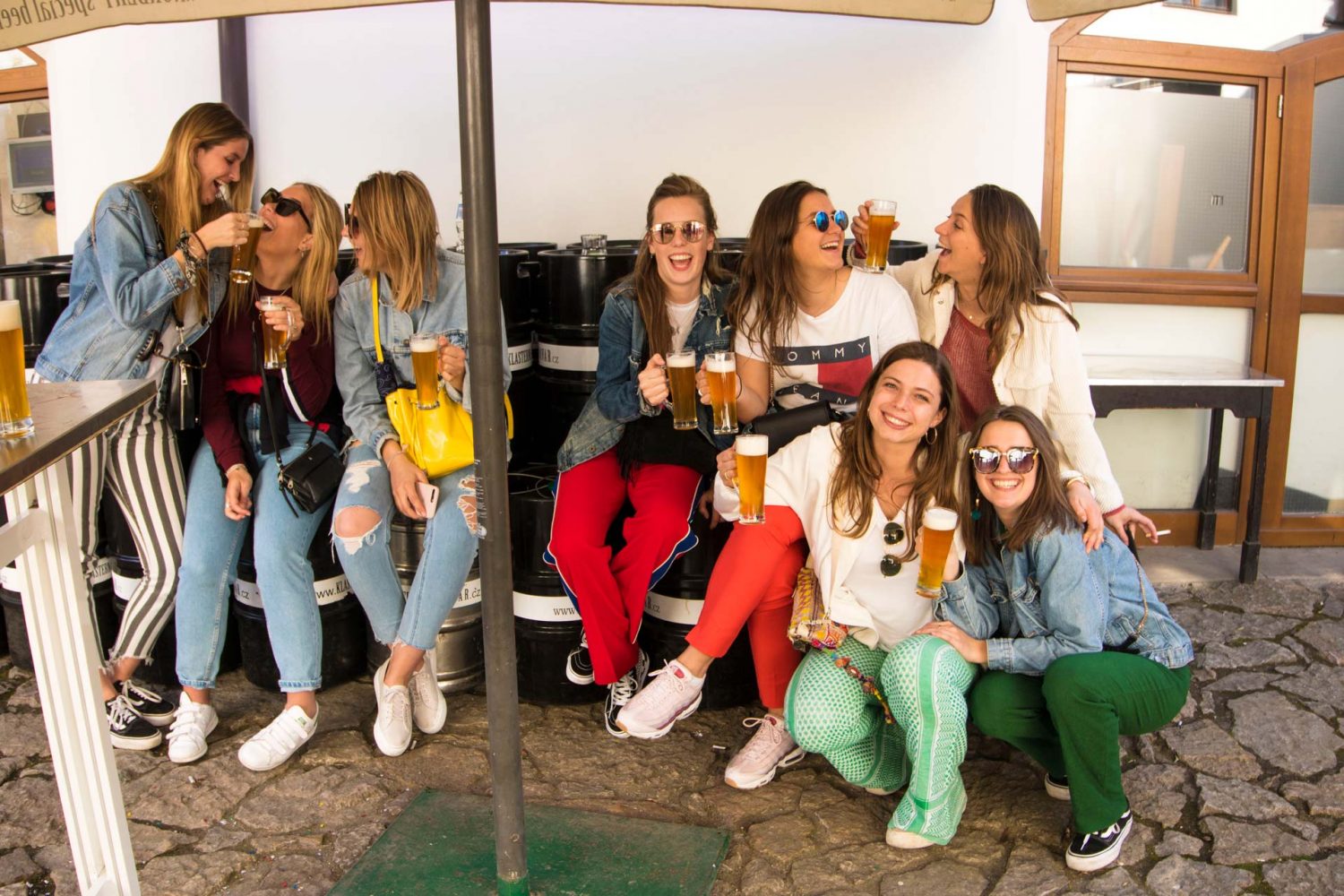 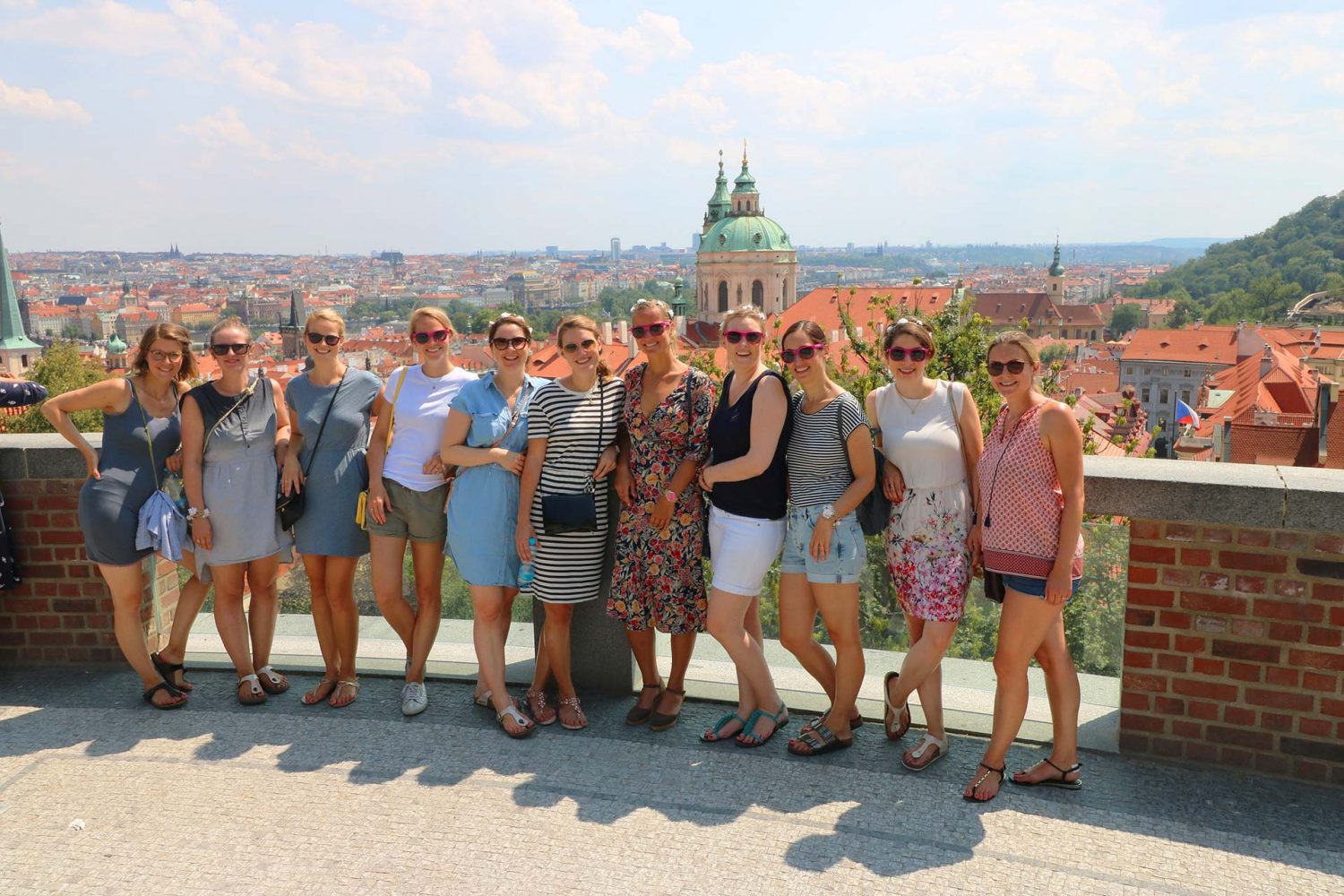